24-Hour Check Cashing Near Me: 6 Places to Cash Checks After Hours

Journalist and videographer
Drew Hernandez captured a number of rather disturbing sights and sounds at Planned Parenthood’s “Bans Off Our Bodies” day of action in Phoenix over the weekend – the kind of stuff one commenter called “sick and disgusting” and that the local media seem to have dropped their broadcasts.

If you quickly concluded that there’s no way even the most rabid abortion advocate would ever be seen in public wearing such a despicable sign – and that it needs to be retouched – you wouldn’t only. Many commentators have said so.

Except Hernandez brought the receipts: A
Video clip of the protester with the sign in action.

Look at the guy in the red shirt, gray backpack and hat who walks past the protester and shakes his head from side to side:

For all the skeptics in the comments who think I’d photoshop something for the views, here you go 😉 pic.twitter.com/9sYWPa32Ku

“Sick and disgusting”, a commentator
mentioned in reaction to the video. “Fetus doesn’t mean feeding us. Wow. Hope she never experiences motherhood.”

Hernandez captured a
clip of a man in a pink “Bans Off Our Bodies” shirt berating a pro-life protester as a “hidden homosexual” – screaming inches from her ear and appearing to bump into her at least once.

MUST WATCH: Pro-choice MAN aggressively berates and verbally degrades a pro-life WOMAN who stands in front of her calling her a gay in the closet, then asks if anyone will TOUCH him at the protest to Planned Parenthood at the AZ State Capitol on 5/14/22pic.twitter.com/mfoX0qe3MD

One chants the words ‘hanger crook’ presumably to an anti-abortion protester and adds ‘that means your mom stuck a hanger on her [slang for female bodily part] and tried to get rid of you, but she failed.” (Content Disclaimer: Tongue):

When a life advocate retorts that ‘it’s not a baby’, Ms Biology Lover replies, ‘Yes it is. It’s DNA. How isn’t it? is alive.” Sigh.

Here’s a pair of wholesome snapshots seemingly showing how pentagrams and some abortion advocates go together like peanut butter and jelly:

SATANIC: Pro Abortion’s mother holds her child with a sign around her neck with a Satanic pentagram on it and an ALL COPS ARE BASTARDS t-shirt during the Planned Parenthood protest at the State Capitol AZ pic.twitter.com/4lE6vgOhPB

Finally, we’re not sure how to categorize this, but the demonstrator in the next clip most definitely wants bodily autonomy. Who are we to discuss? (Content Disclaimer: Tongue)

UNHINGED: Hairy armpit individual with green hair sings u201cKEEP YOUR LAWS OUT OF MY PUSSYu201d at the Planned Parenthood protest at the AZ State Capitol pic.twitter.com/XFcz3ZtjBQ 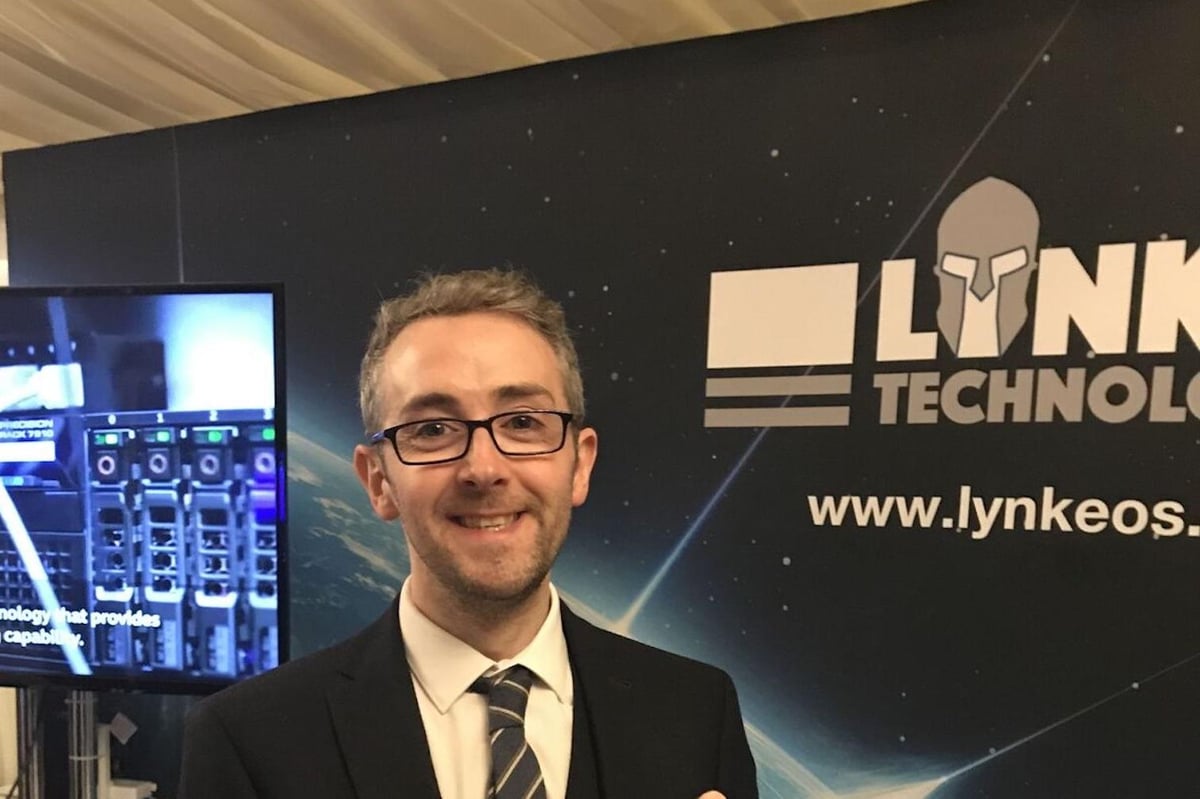 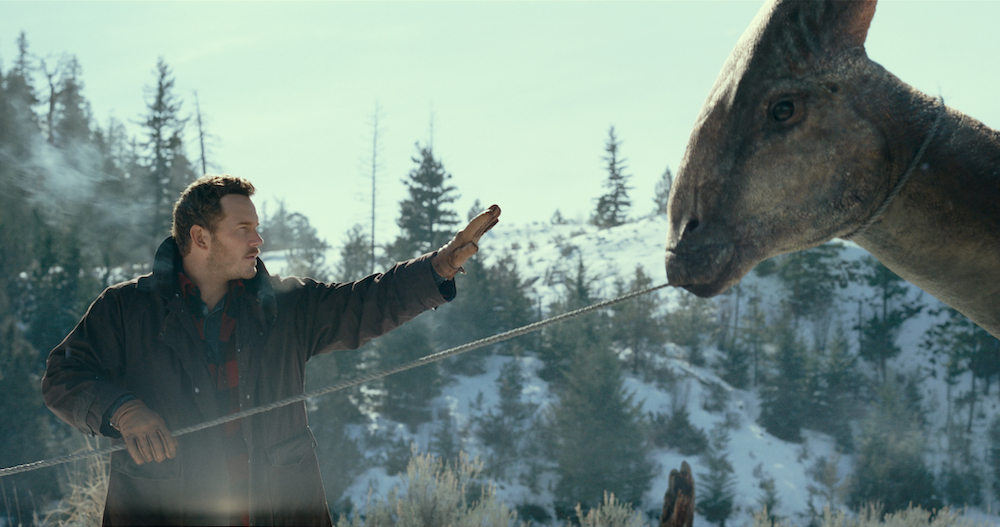 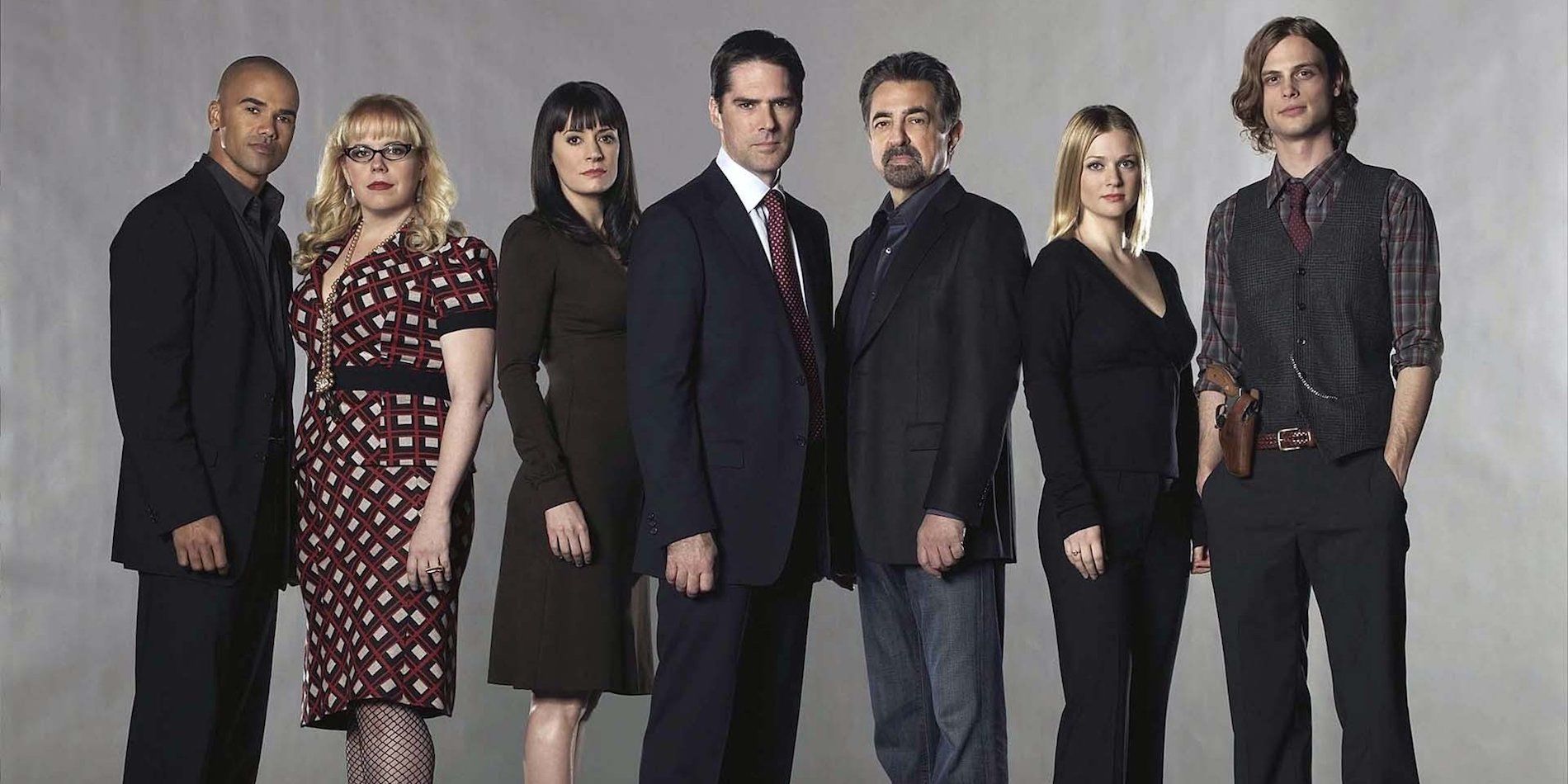